We purchased this 1929 architecturally designed and master built former Westpac and Bank of New South Wales building in February 2017.

8 months later this tired old house attached to the bank chamber was re-invigorated and is now a very desirable residence/business location. No-one had lived in the house part for the around 20 years so it was run down and looking very shabby.

The bathroom was a total strip job, floors needed sanding, walls needed to be moved or reinstated where banking operations had encroached into the living zone. With great help from family, friends and local trades this project became a labour of love. I must pay tribute to my wife whose colour selections and vision for the finished decor was fabulous. 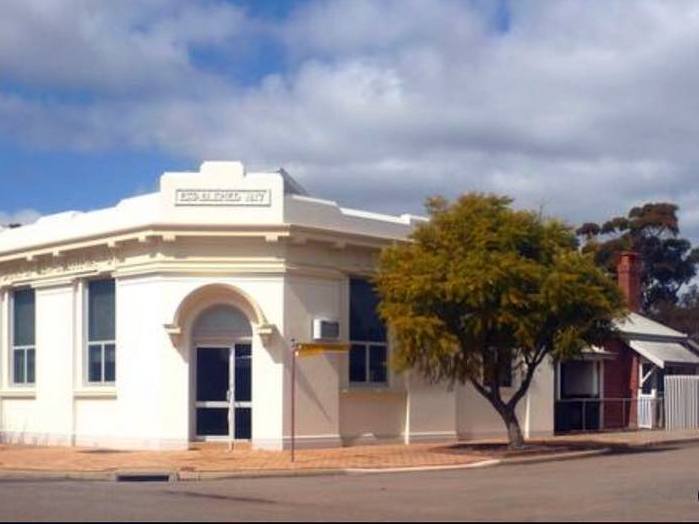 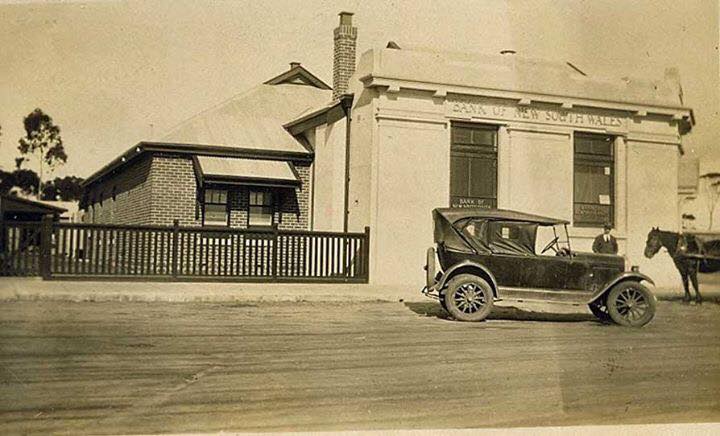 Dining room floor after an two applications of Tung oil. Went for the Tung oil due to its ease of application, ability to be patched if needed and the softer look for a country home with high traffic. 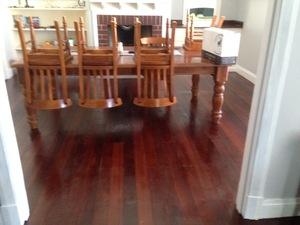 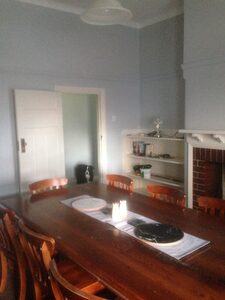 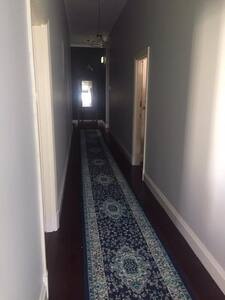 The master bedroom was used as a lunch room and had a sink installed so we converted it back to the master bedroom, relocated the door back to its original entry point and re-instated the wall.

We utilised the plumbing to install a night wash stand. This feature, common in some English houses, allows the occupiers to do make up etc. without the need to go to the bathroom.

After oiling the floors, painting, addition of curtains and blinds this large spacious room was returned to its former glory. This house had built in robes in all bedrooms and two large built in cupboards – wow would the Managers wife in 1929 would have thought she had made it. 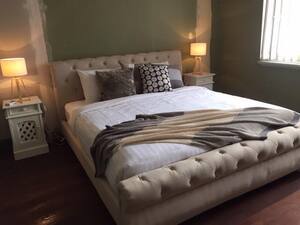 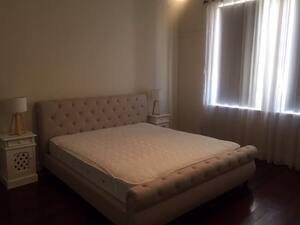 Sash windows are challenging for those who have not worked with them before. Re-roping became a quick process and careful work was needed as the Jarrah was very old and dry and hence fragile. 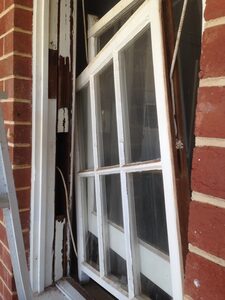 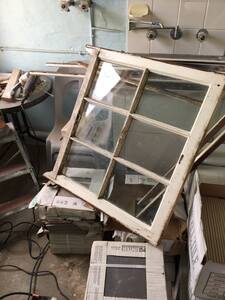 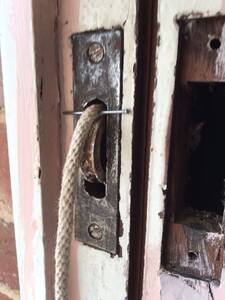 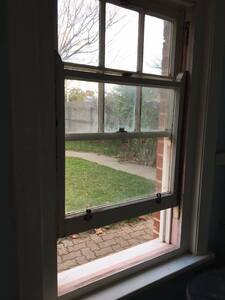 We stripped back paint, tidied up and Tung oiled bench tops to retain the heritage and the feel. The hard plastered walls had an insert feature strip. This we retained and painted in the darker grey to highlight the feature. Gas stove was relocated so we could have space for a double door fridge. Old wood stove was retained as a feature. 1.8 M Mobile bench was installed by us for around $1000. 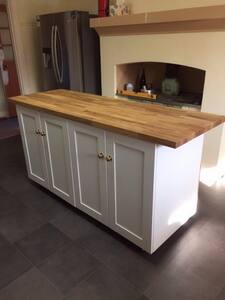 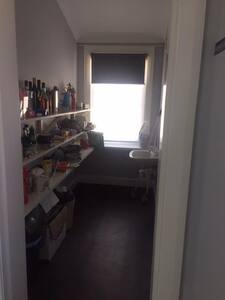 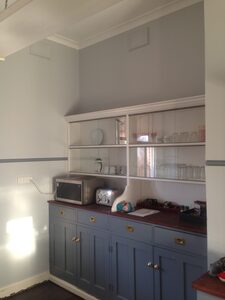 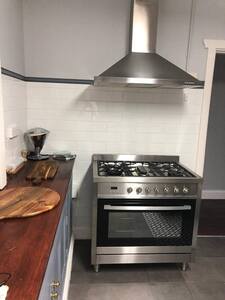 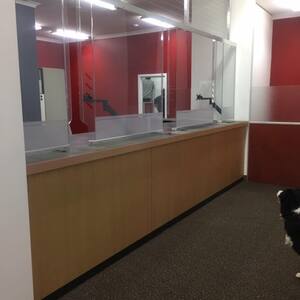 Front and back counter area of the bank 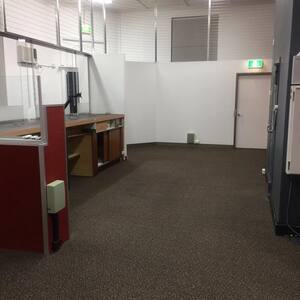 Painting the Westpac Red was a 3 coat process and after we relaid the carpet tiles the finished result was very satisfying. 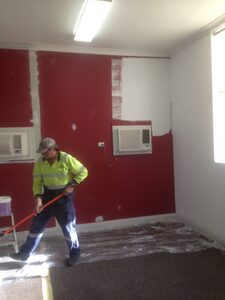 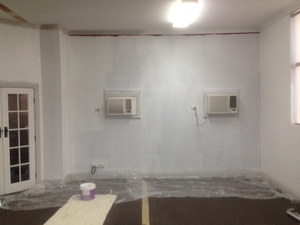 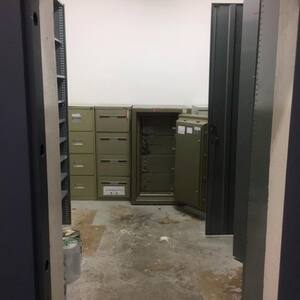 The Master Bathroom was a nod back to the 1940’s or 50’s in colour and style. Very early on we decided it had to be totally made over so it was a floor up task. Local trades did most of the work here as we were preoccupied elsewhere. New plumbing (the old pipe from the shower was rusted through), tiling and fittings made it into a modern space with a hint to the old. 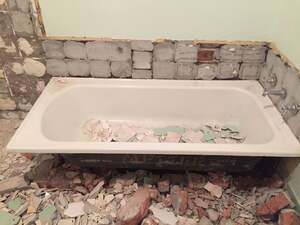 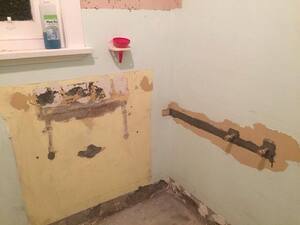 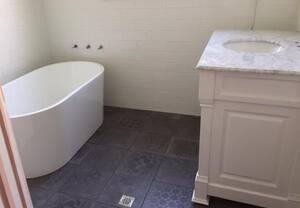 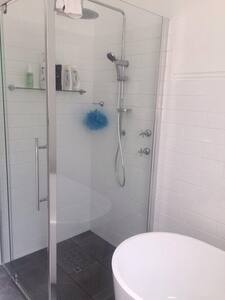 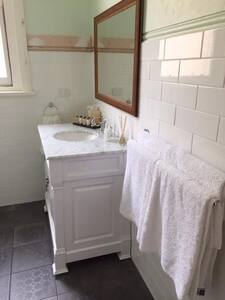